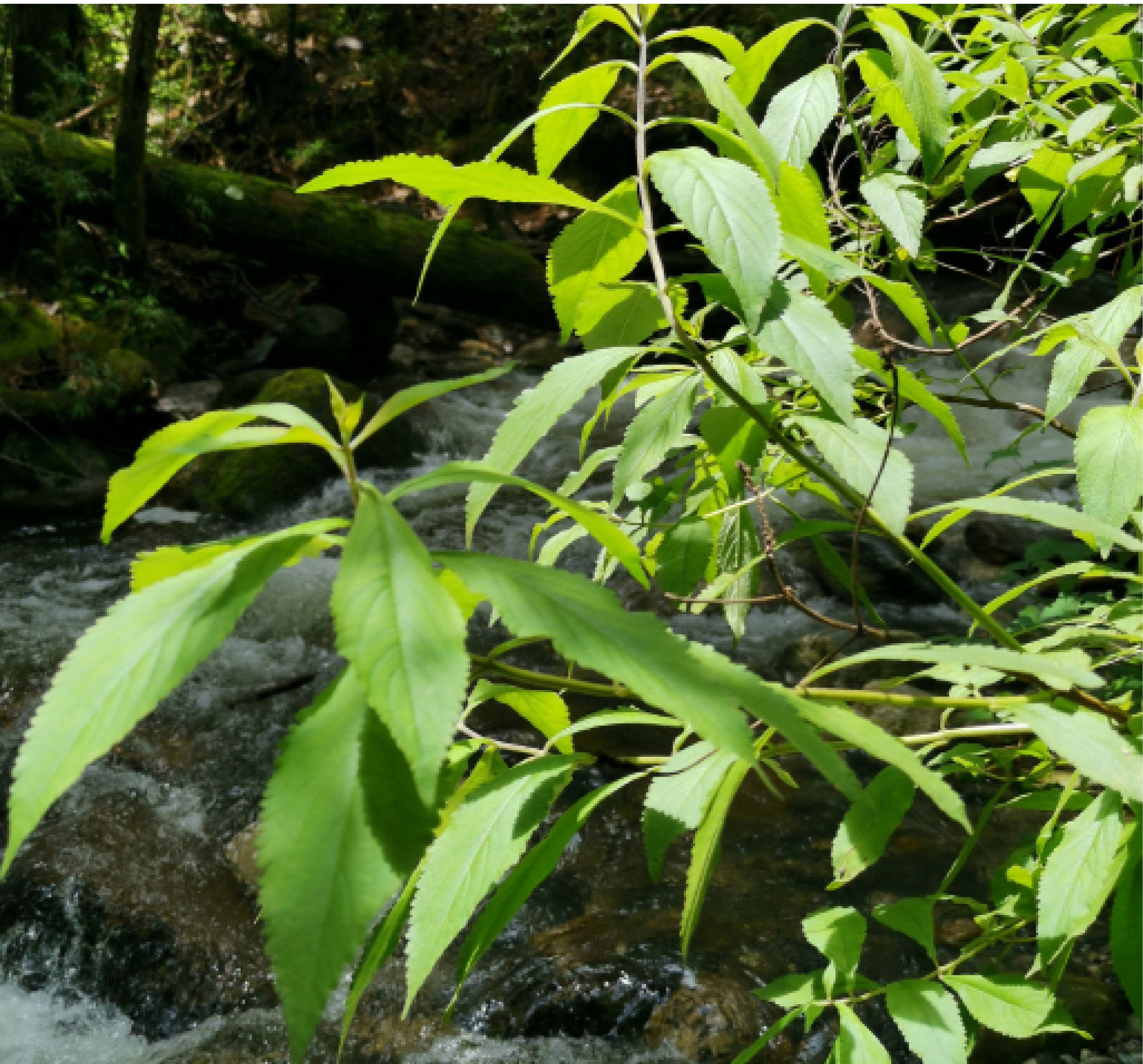 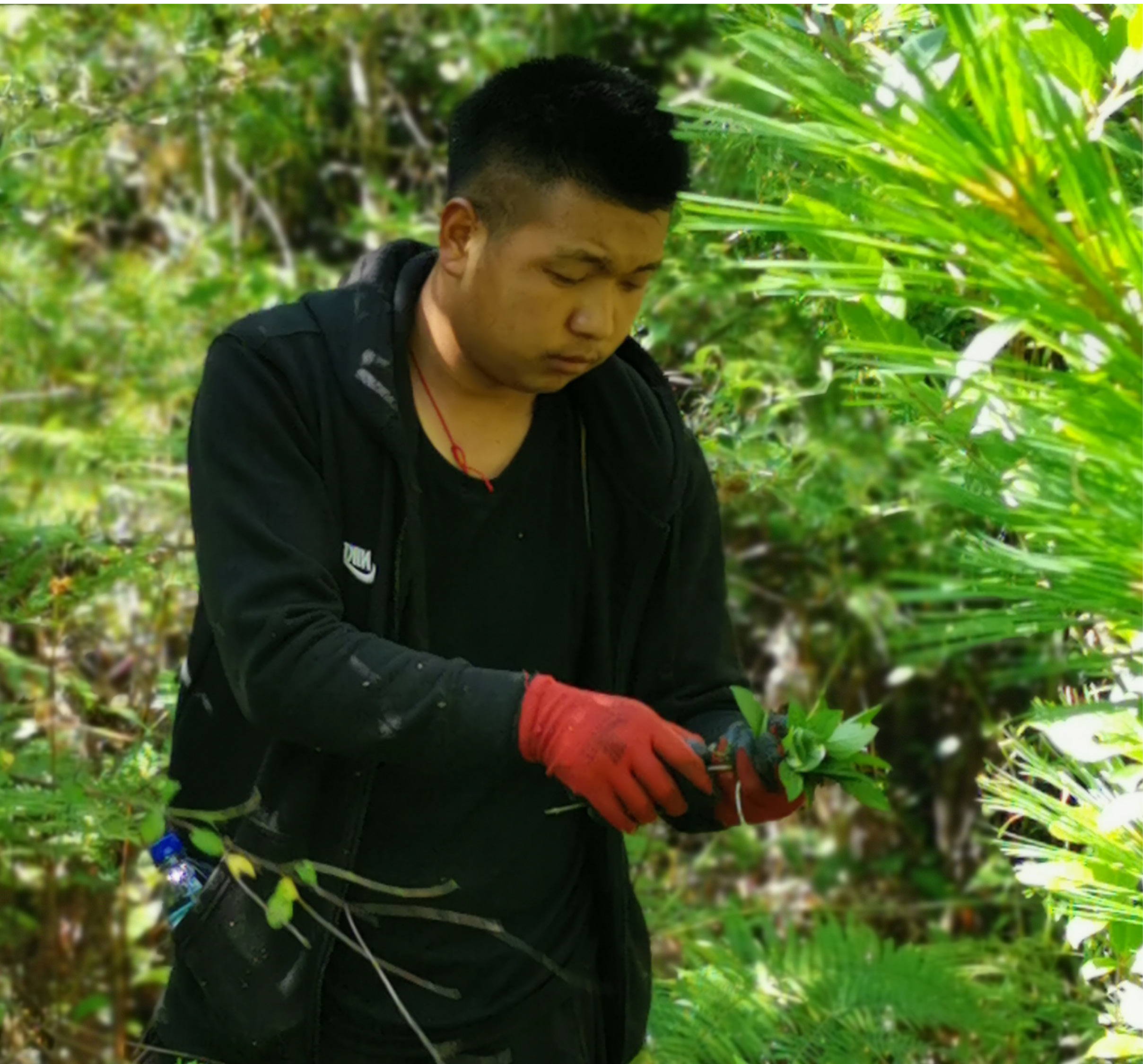 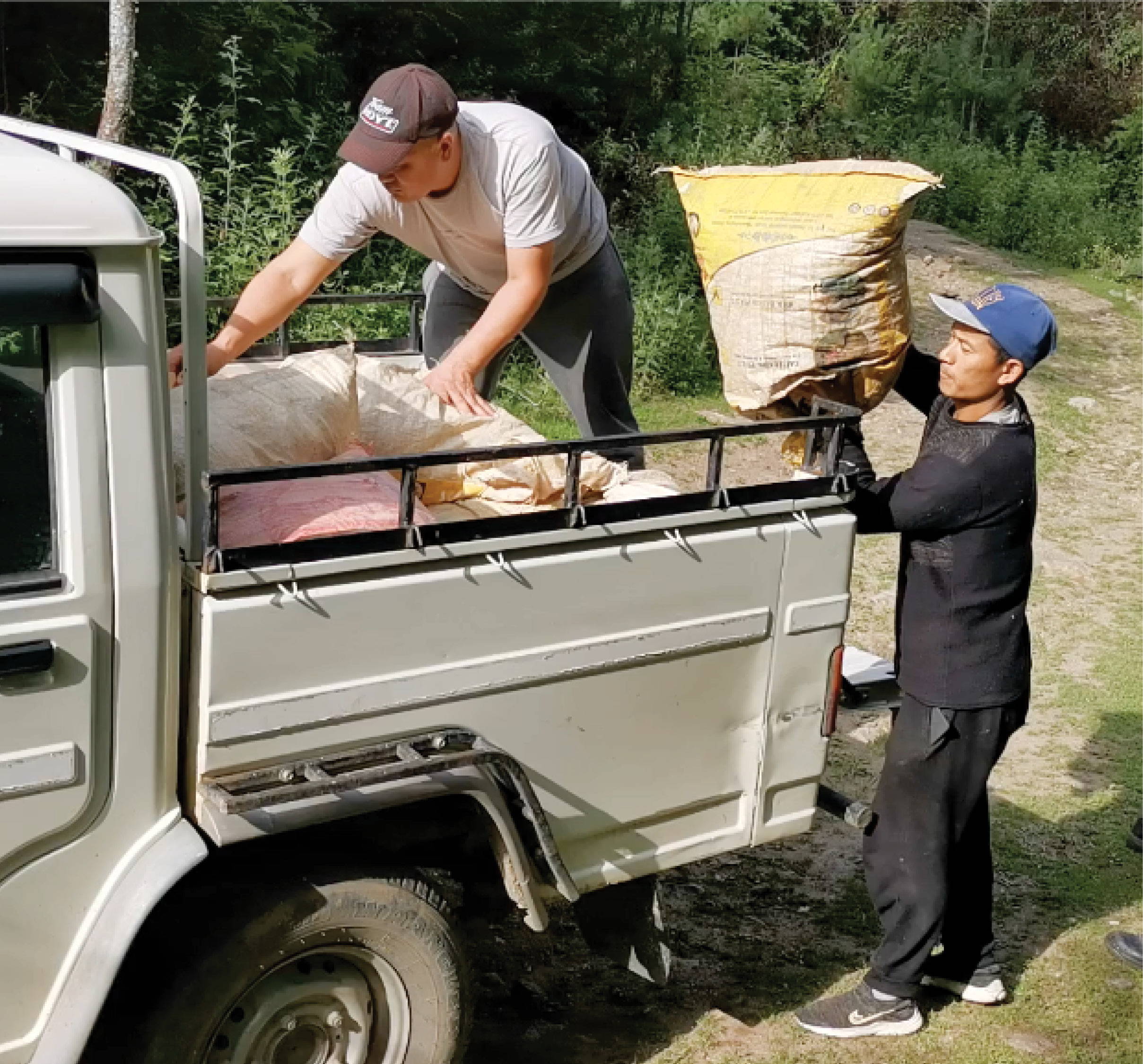 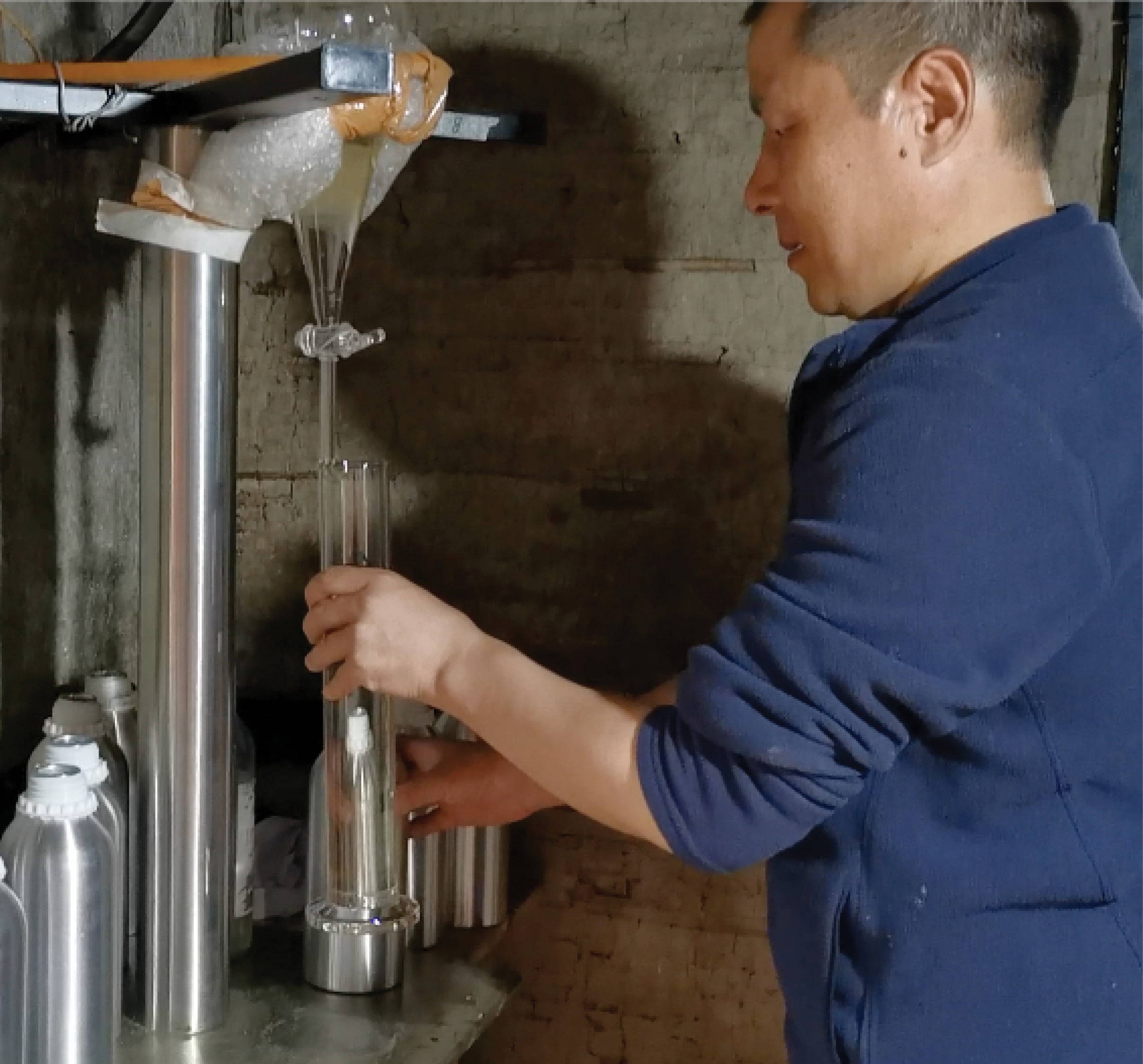 Floracopeia is pleased to present the world's first distillation of a unique aromatic plant from the Himalayas of Bhutan: Elsholtzia.

Elsholtzia fruticosa is a deciduous shrub that is member of the mint family; it’s common name is “shrubby mint” or “bush mint”. It is also known as Elsholtzia polystachya. It grows in the Himalayas between 4,000 - 9,000 feet, and is used in Asian herbal medicine, along with similar species in the same genus.

To understand its functions in aromatherapy, we can look at the traditional uses of the plant itself, and its chemistry.

Traditionally, the leaves of Elsholtzia are used as an incense ingredient, for atmospheric purification and repelling insects. In Chinese medicine Elsholtzia species are named Xiang Ru, and used as tea for treating colds and flus and respiratory symptoms.

The oil is strongly aromatic, reminiscent of eucalyptus and tea tree oils, and showing a high content of eucalyptol and pinene. From that we can deduce that its use as an incense and for fumigation can also be translated into modern aromatherapy uses in a diffuser for atmospheric purification, reducing airborne microbial pathogens, and having respiratory benefits; for this purpose it could be used in combination with other respiratory oils such as eucalyptus and conifers in various applications such as diffusers and warm compresses for the chest. Even though the common name is “bush mint”, the oil cannot be classed as a mint, from either the fragrance or the chemical profile.

Our analysis of the oil shows a significant level of Terpinen-4-ol at 8.5%, which is considered the primary active constituent of tea tree oil, therefore giving this oil both a pungent camphoraceous aromatic note and strong anti-infectious proterties. It is virtually free of camphor compounds, however, making it safe for general aromatherapy purposes.

Our analysis also shows that the oil is high in beta pinene, at 16%, making it similar to conifer oils and some species of frankincense in both aromatic profile and therapeutic value. The oil contains 23% 8 cineole, otherwise known as eucalyptol, which gives it a wide range of therapeutic benefits, including antimicrobial, respiratory supporting including expectorant and antitussive, anti-inflammatory, and many others. This also confirms its use in Chinese herbal formulas for treating upper respiratory infections and respiratory conditions in general. 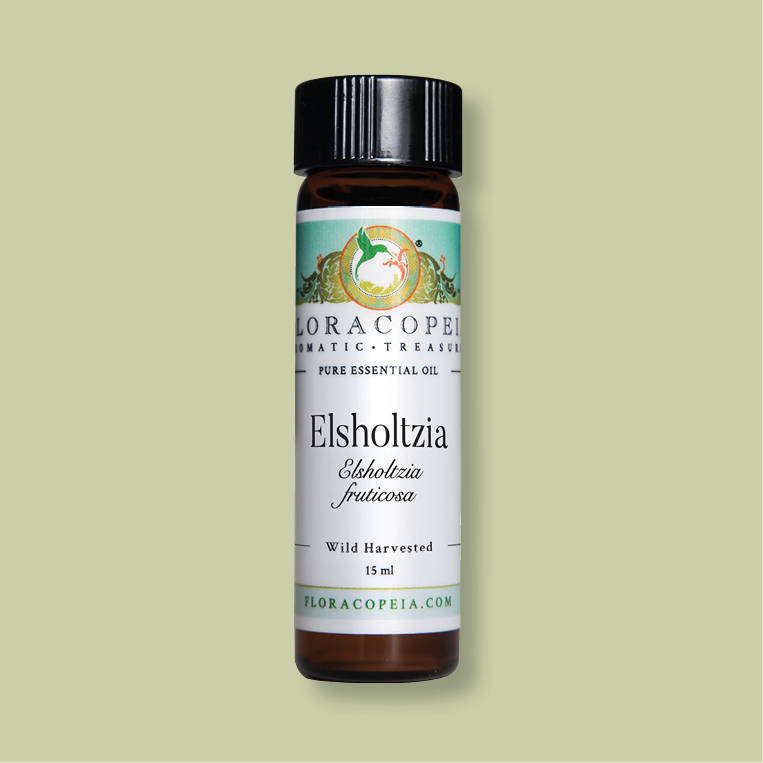 Sold out
Back to Eco-Projects