Adulteration and Contamination of Essential Oils 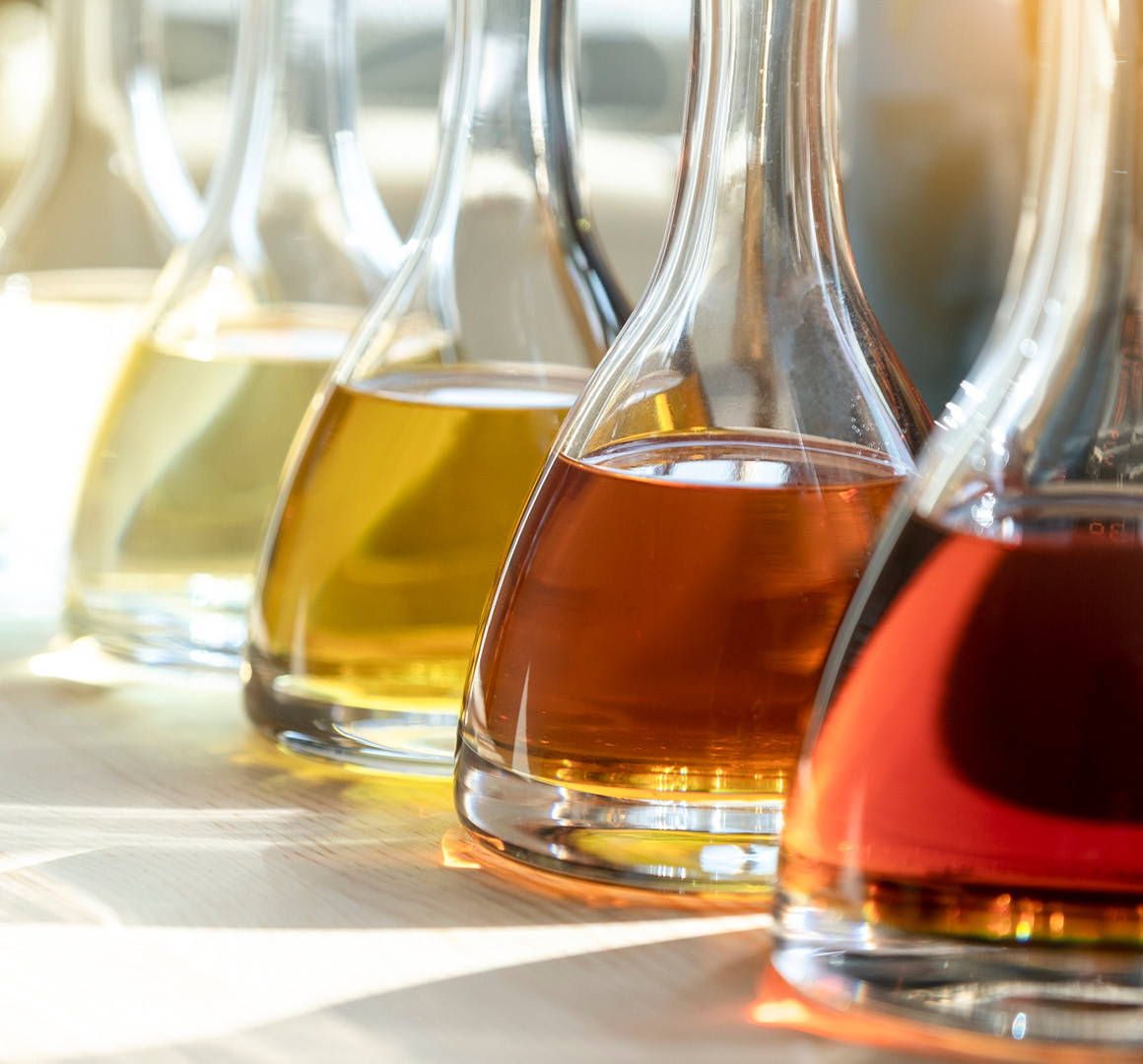 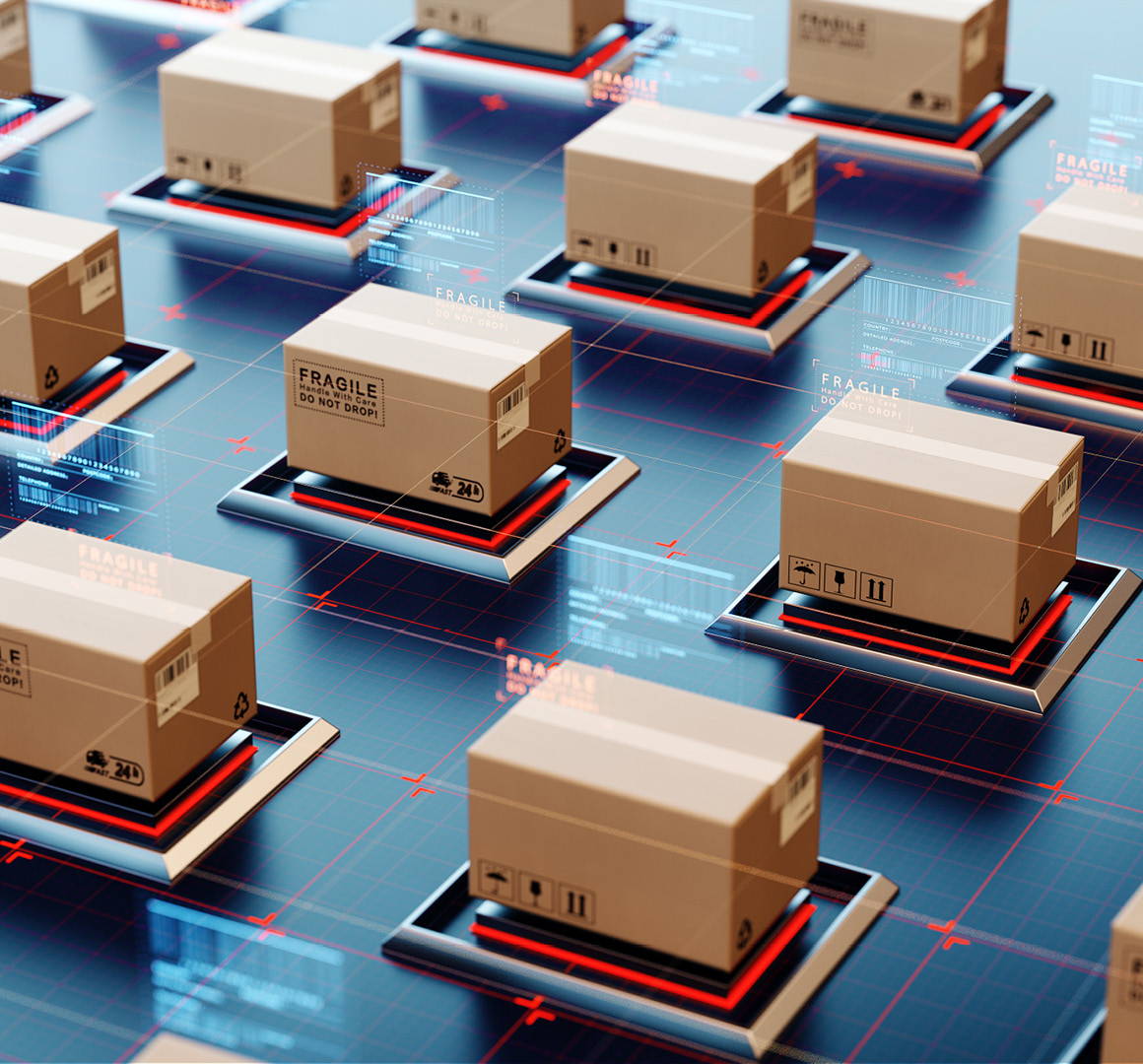 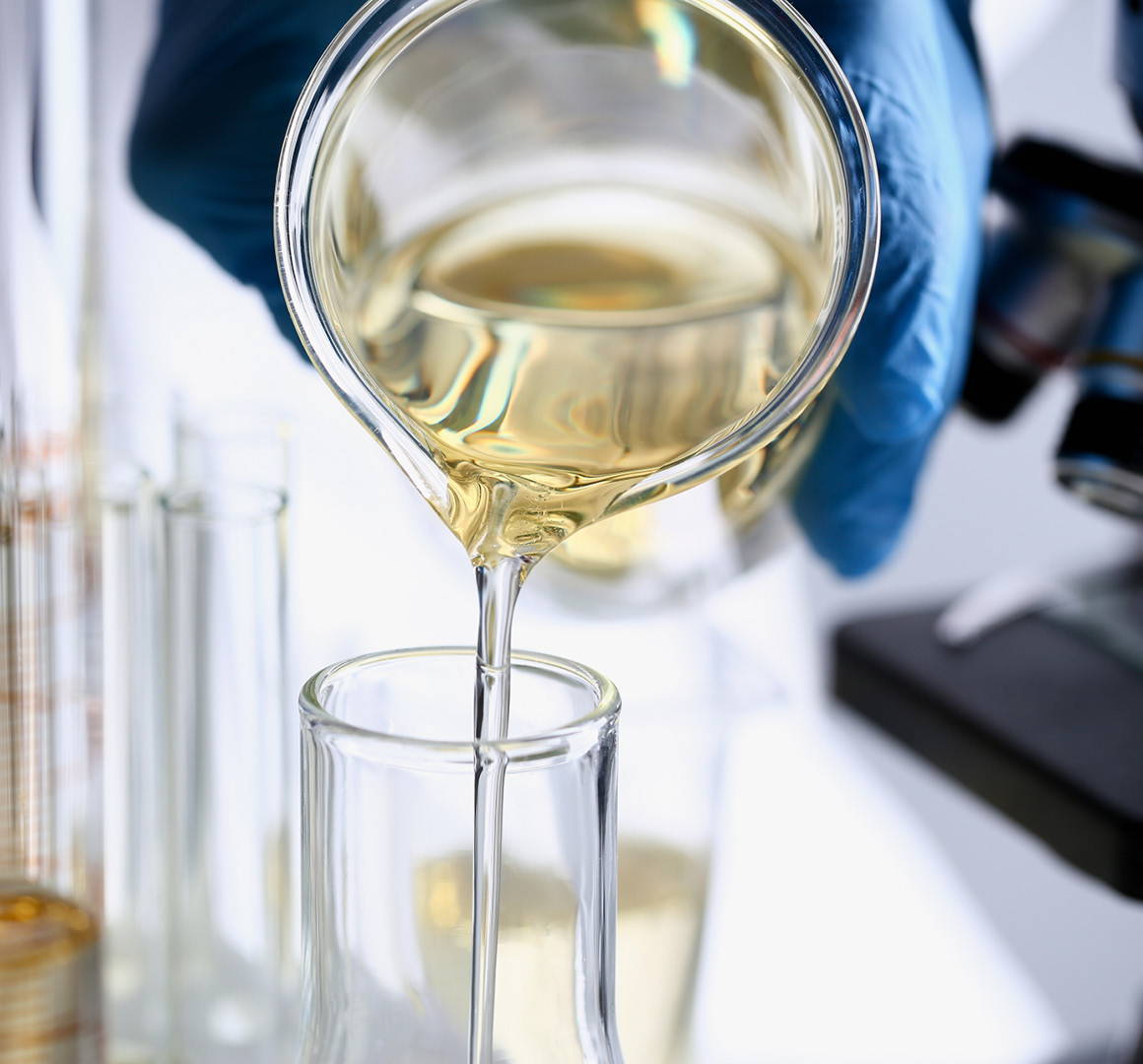 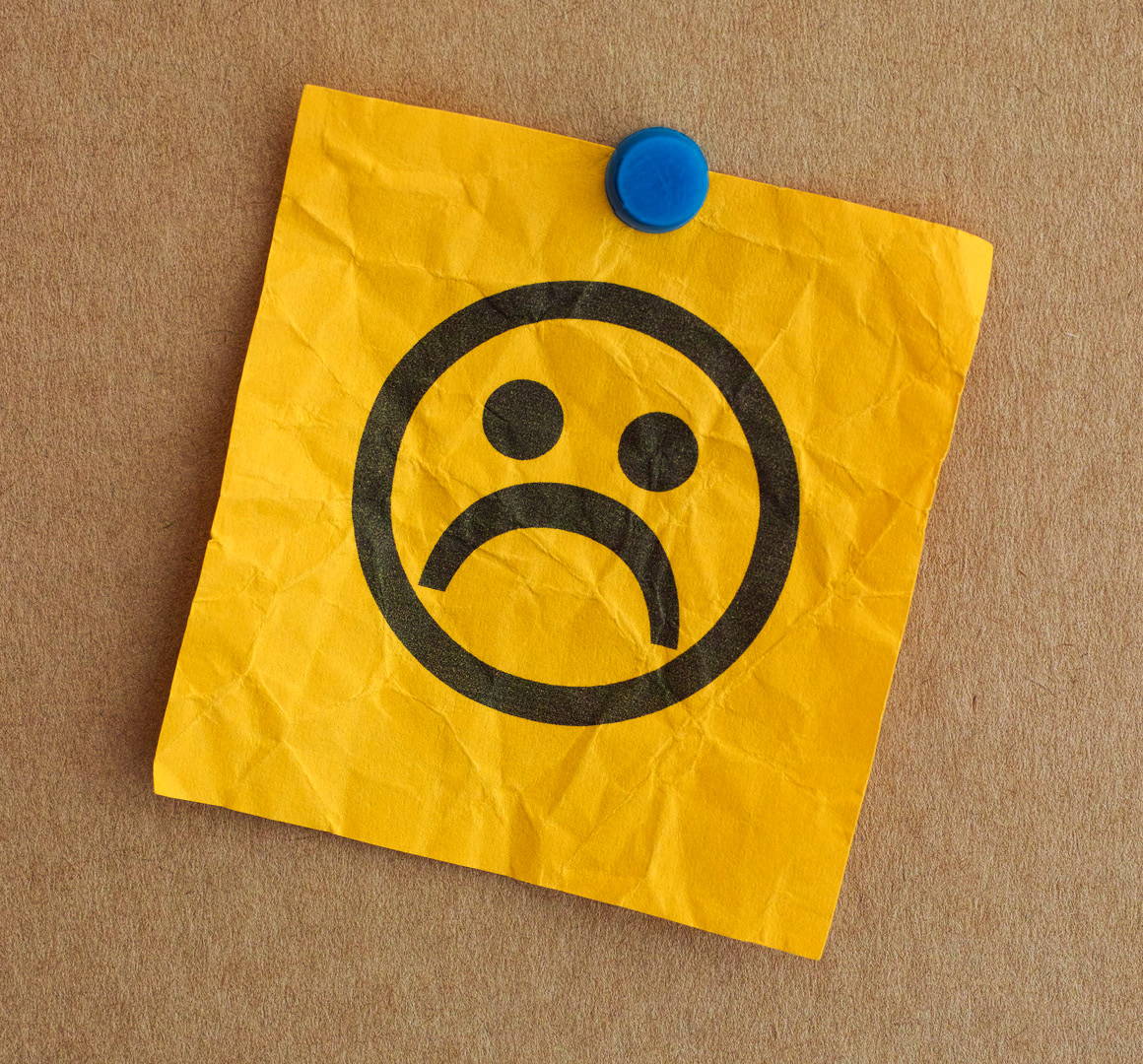 In the US, the term "pure" has no legal meaning and can apply to just about anything.

Certain oils do not exist in a natural state, and are only available as synthetic fragrances or "bouqueted" fragrances (combination of essential oils, absolutes, and synthetics). These include honeysuckle, linden, gardenia, frangipani.

The more expensive an oil, the greater the risk of adulteration. Some oils

are highly adulterated, such as melissa (lemon balm), rose, and sandalwood.

Some oils such as birch are substituted with wintergreen, a less expensive but

The fragrance industry has many levels of buyers and suppliers. The more levels involved, the higher the risk of adulteration. Large volumes of oils are often fraudulently sold as "genuine" and "pure." False advertising is also rampant in the aromatherapy world.

Some pesticides are carried over in the extracting process. Expressed citrus oils contain pesticide residues.

It’s always best to get oils directly from the distiller.

Lower grades of oils are frequently sold as higher grades. A good example is ylang-ylang.

Many oils are "extended" using synthetic or natural solvents. For example, expensive oils are frequently extended with jojoba. Other oils are extended to make them more pourable, like benzoin.

Bulking is the post-distillation combining of oils from one or more species, or loading plants of the same species from different harvests into the still together. Dried plant material from different years may be bulked with fresh. Bulking is done to make the product cheaper and/or to make it conform to some standard desirable to the fragrance or flavoring industries.

Oils that have had natural components removed from them: terpene-less oils, furocoumarin-free oils.

Oils, (usually citrus) that have been redistilled a number of times to remove more of the monoterpenes (usually) to make the oil more desirable for the flavoring industry.

Oils that have had natural or synthetic chemical components added to them after distillation.