The Story of Floracopeia's Exclusive Distiller in Bhutan 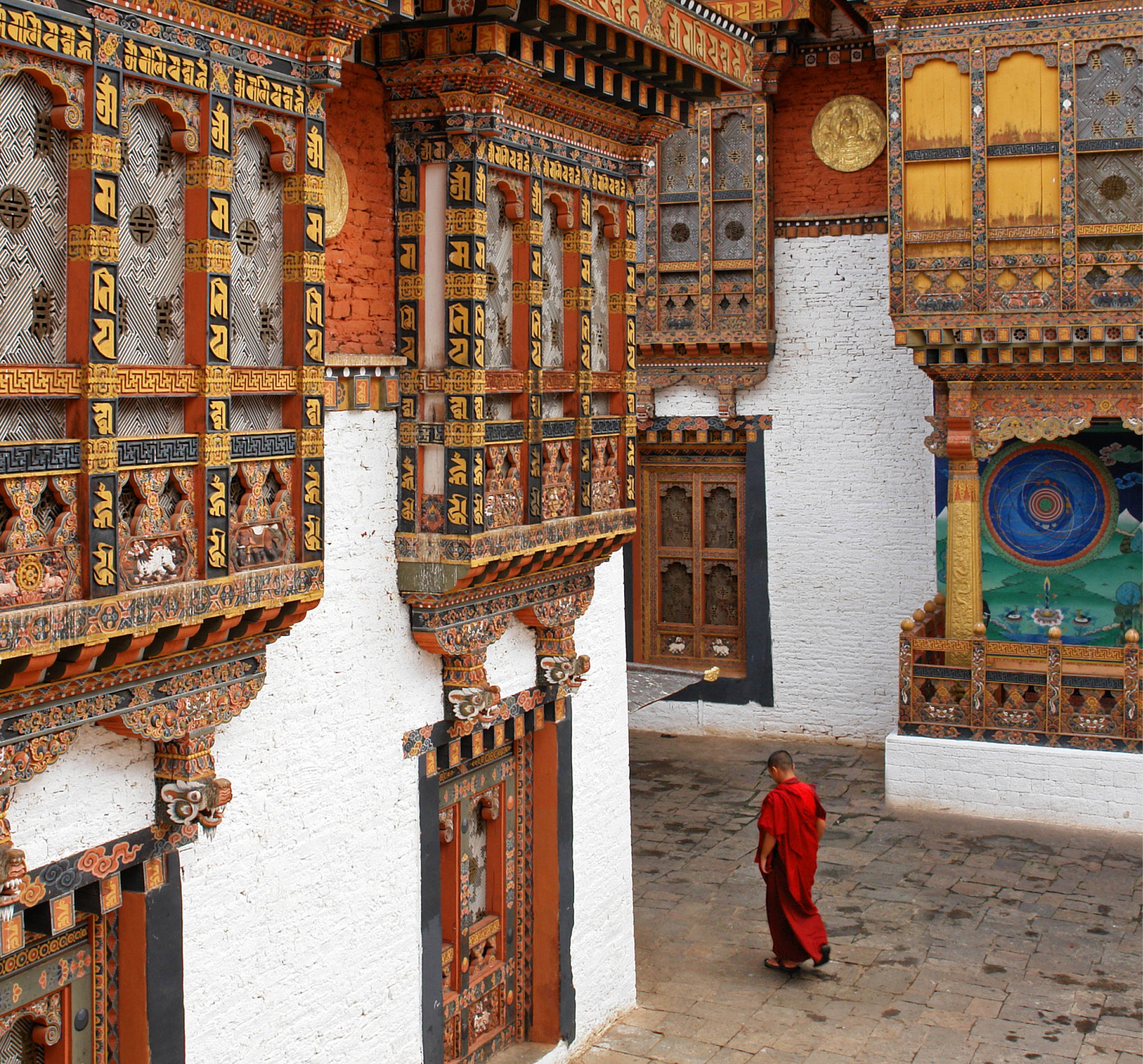 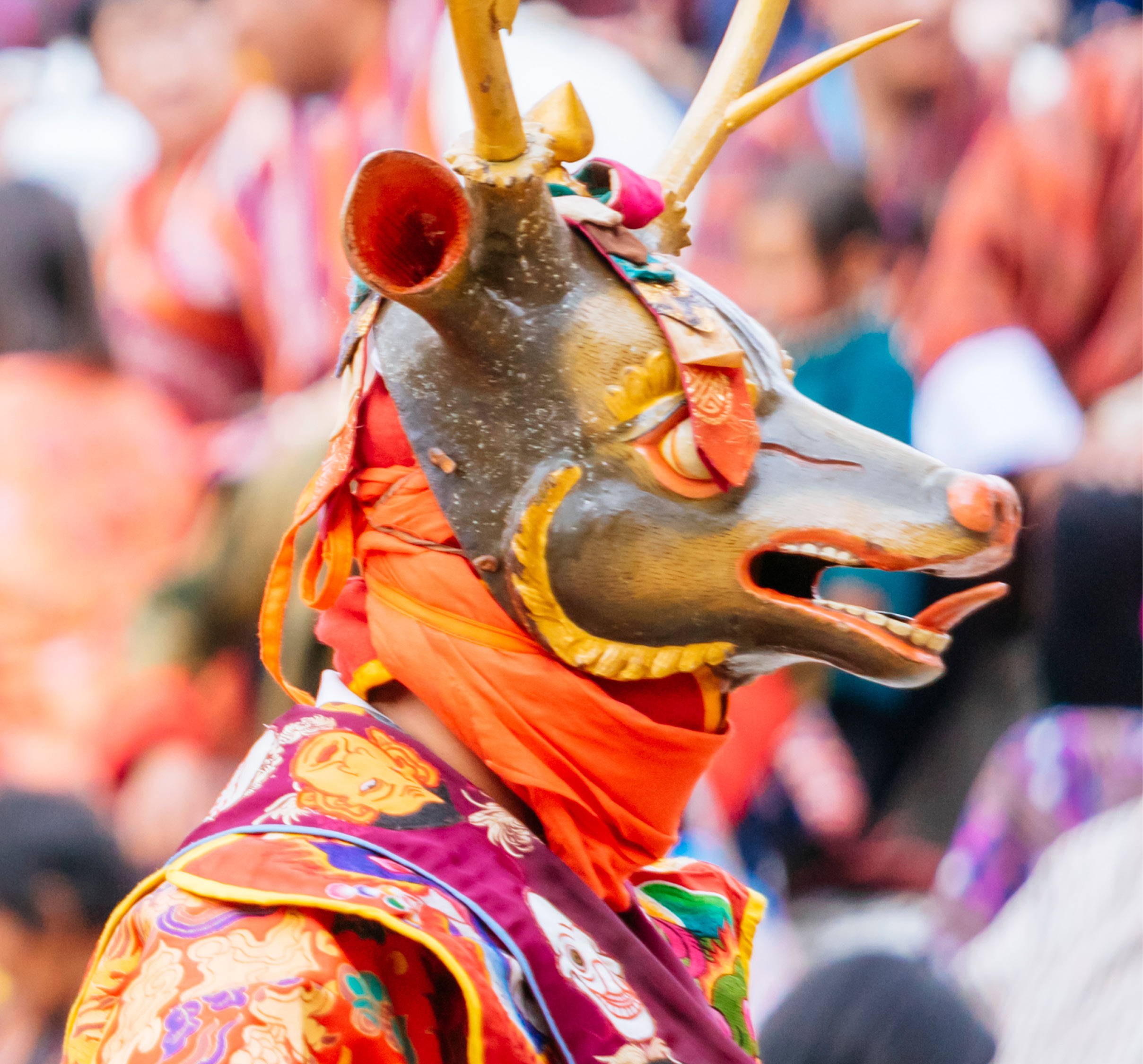 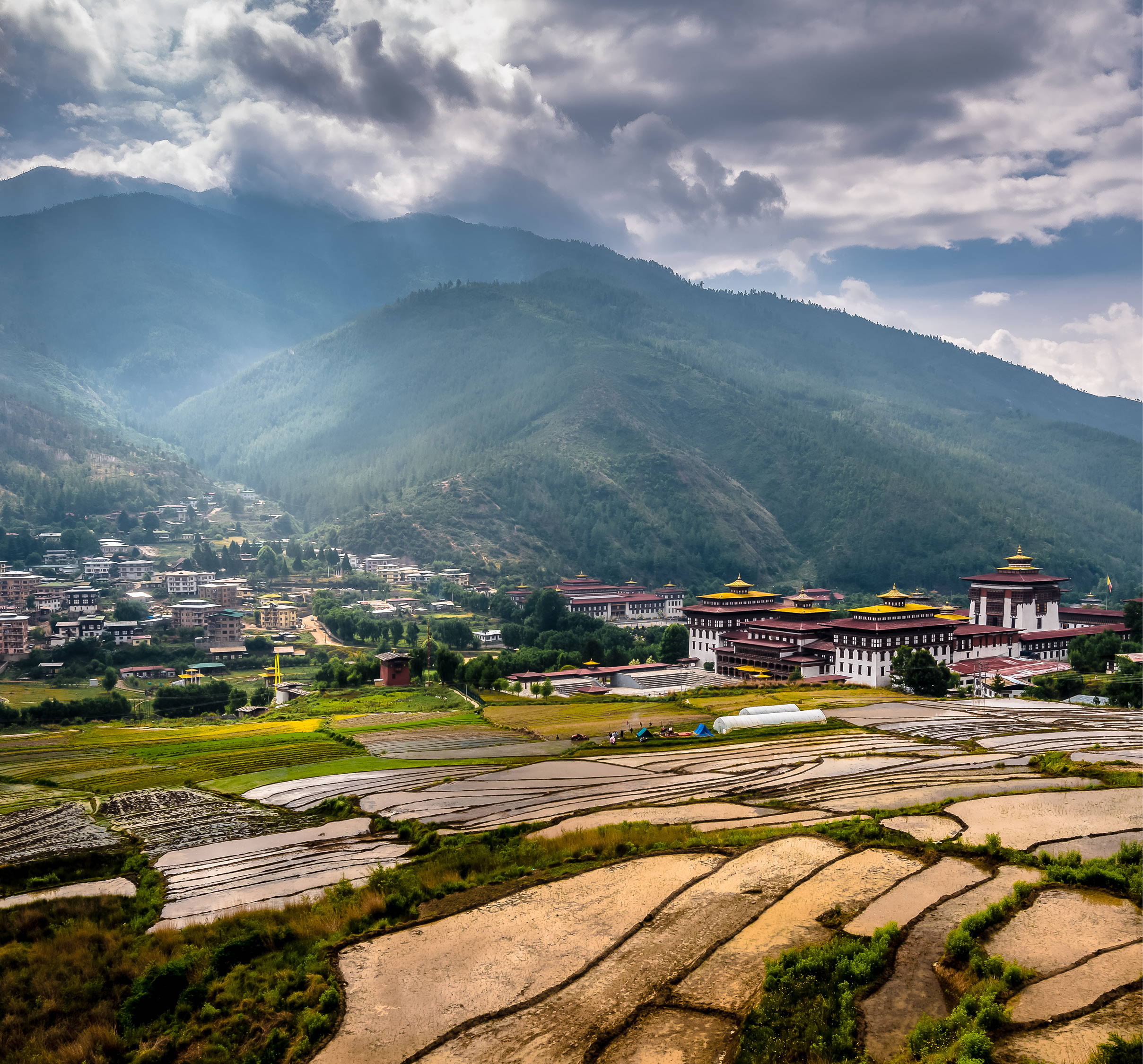 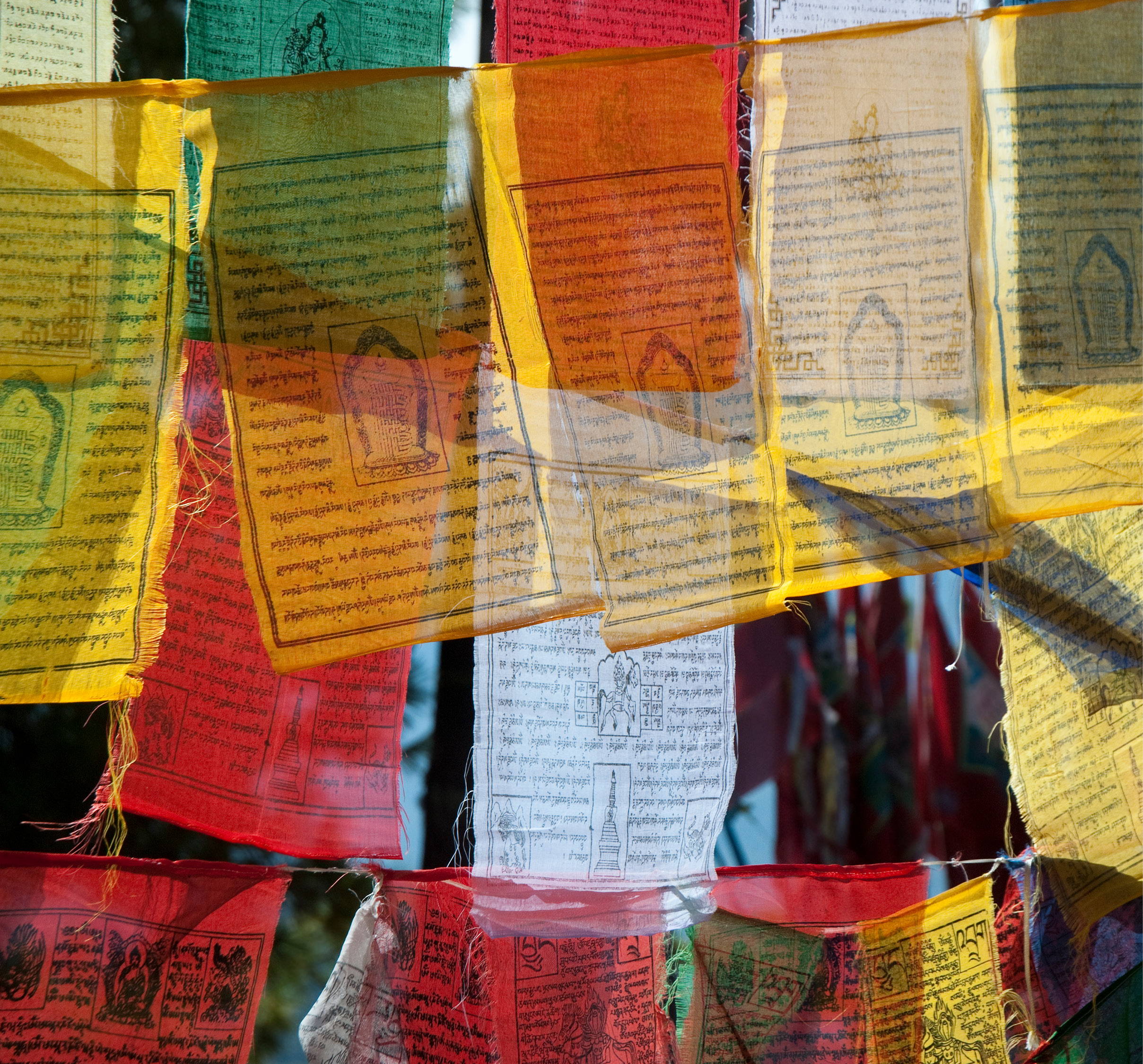 Bhutan is known for its monasteries, fortresses, and dramatic landscapes — from subtropical plains to steep mountains and valleys.

In 2013, the government announced its plan for Bhutan to become the first country in the world with 100 percent organic farming.

Bhutanese red rice is the country's most popular known agricultural export, along with Bhutanese apples and oranges.

And now, this Buddhist kingdom on the eastern edge of the Himalayan mountains is home to a brand new distilling operation, bringing us our limited release Bhutanese Jatamansi Essential Oil, Bhutan Cypress Essential Oil, Black Juniper Essential Oil, and the himalayan juniper and tansy in our Three Nectars Blend products,the world's first distillation of Elsholtzia and a unique Bhutanese Rhododendron.

In 2021, we were honored to support the establishment of a small-scale distillery that has now produced the world’s first and only Bhutanese jatamansi oil — and one of two juniper oils from sustainably wild-harvested plants growing in the high alpine regions.

We’re honored to partner with this trailblazing ethical distiller, Karma, as he brings fresh, economic opportunities to Bhutan’s local communities.

Karma pays fair and equitable wages to the harvesters, who hand-pick jatamansi roots and prune juniper branches from remote Himalayan mountains and valleys. As part of the price that Karma pays for the plant material, he pays into a community forest fund. This fund is used by the community for micro loans to the local people. This is on top of the fair prices that he pays to the harvesters.

The Bhutanese government pays close attention to jatamansi harvesting regions, and each section of harvesting occurs only once every five years. This rotation system and harvesting limits ensure healthy recovery and growth of the plant — expanding the species’ population and maintaining sustainable ecosystems for future harvests. Learn more...

Elsholtzia is a highly medicinal essential oil from the Himalayas of Bhutan, available only from Floracopeia. It harnesses the respiratory, anti-inflammatory and anti-microbial effects of tea tree, eucalyptus and conifer essential oils all in a single bottle.  Learn more...

Karma is only one of two distillers in Bhutan to distill Bhutanese juniper, making it a rare essential oil.
As with jatamansi, Karma’s harvesters and transporters are paid fair wages. Learn more...

The essential oil of Bhutan Cypress leaves is not widely available commercially. Floracopeia is able to provide this unique oil in partnership with Karma Tshetem.  Learn more...

Tibetan Tansy is one of the aromatic herbs grown in the south of Thimphu and Paro valley. This herb is only found south of these two valleys in Bhutan.  It grows where there is very little rainfall in a year. It also grows mostly in the mountains or valleys facing the southern west direction.
In Traditional Indigenous Hospitals Tibetan Tansy is used for herbal baths, which help rejuvenate the skin and relieve joint pain. You will find this unique species of Tansy essential oil, along with Himalayan Juniper and Rhododendron from Nepal in our Three Nectars blend products, which are based on this traditonal medicinal bath blend for pain relief.
Sold out
Sold out
Sold out
Tibetan Tansy is collected in a highly sustainable method, with villagers only collecting young and tender aerial parts. Collecting the Tansy ensures that it grows more robustly the following year. When the villagers learned of the high wages offered for collecting the Tansy in this special distillation, every able bodied person showed up to help!

The result of this responsible and ethical hand-harvesting?

As our fast-growing distillation partner continues to support and invest in the local communities in Bhutan, greater economic opportunities to cultivate, harvest, and distill a variety of unique Bhutanese botanicals are sure to be on the horizon.

As a member of our Floracopeia community, you already play an important part in this story — thank you. We look forward to sharing even more Bhutanese essential oils with you very soon.