Savitri: The Story Of A Botanical Perfume 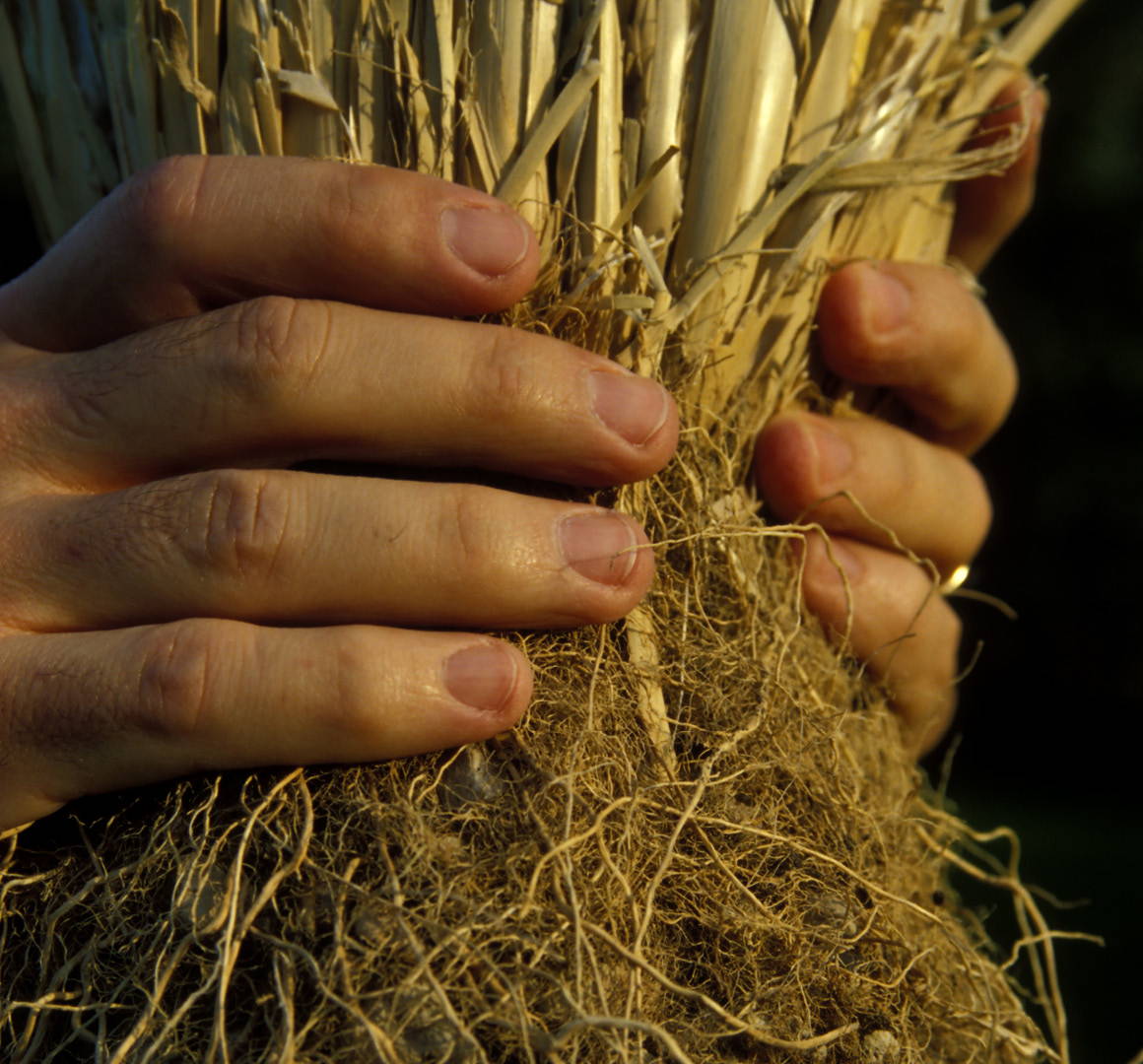 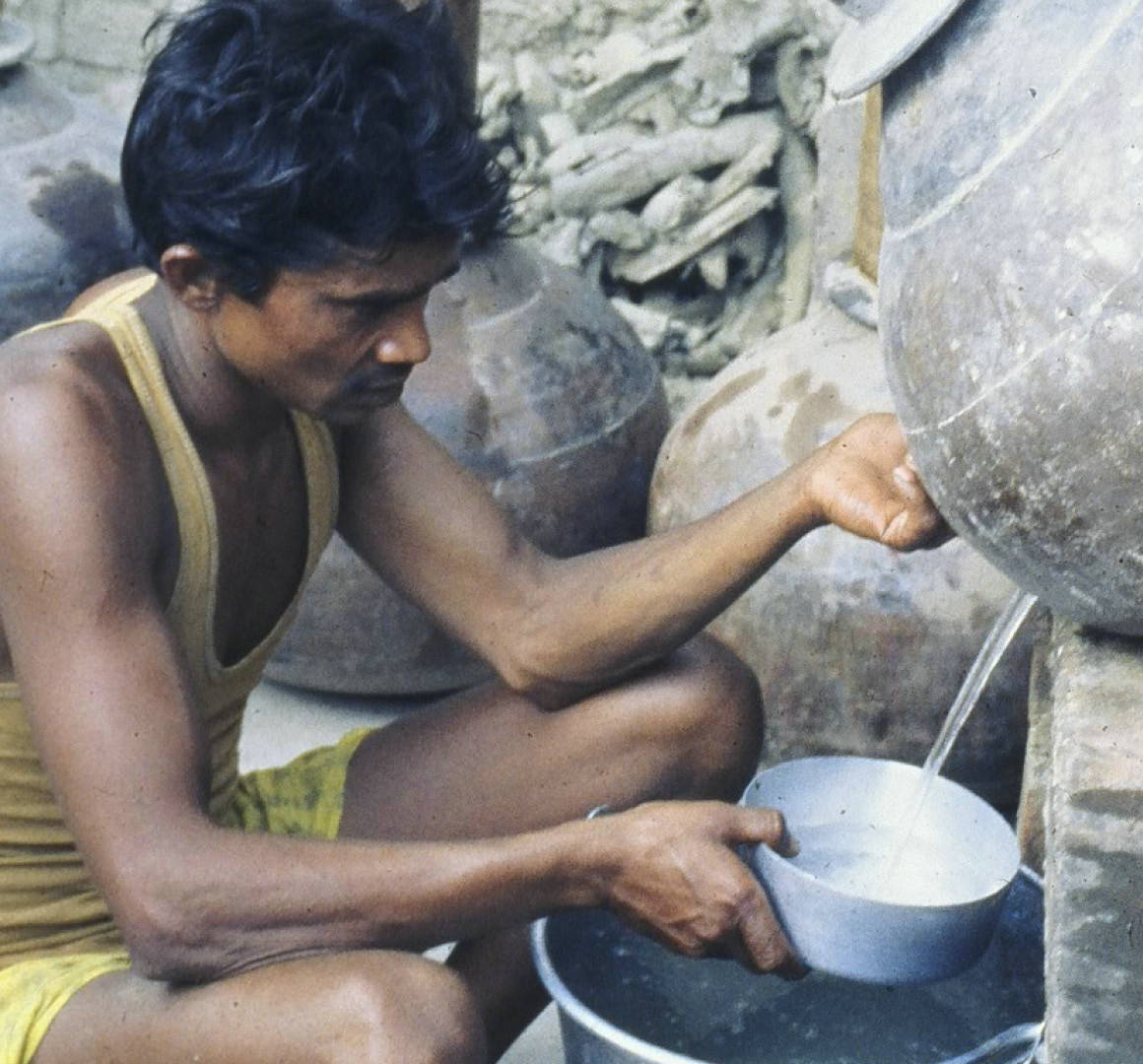 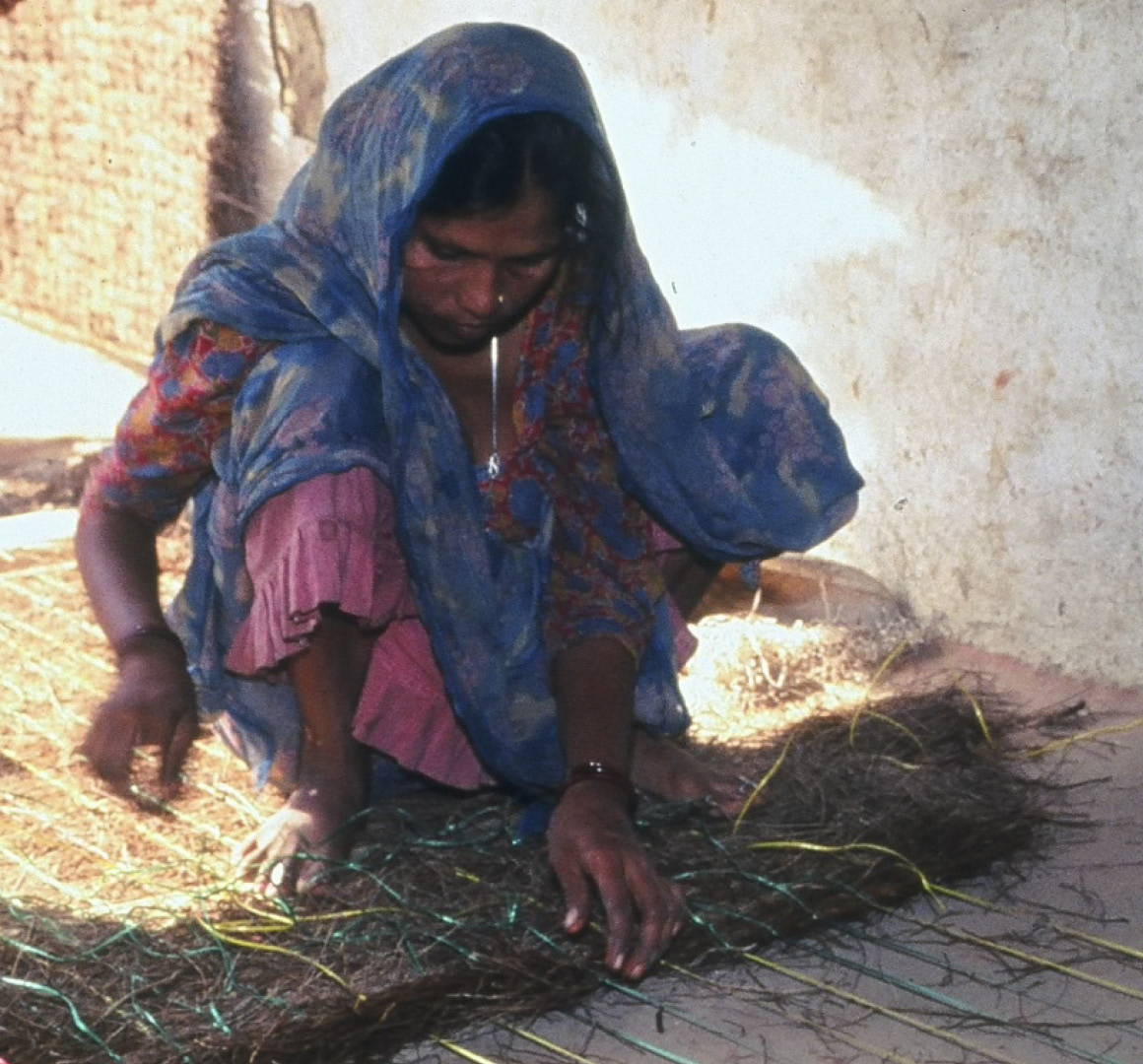 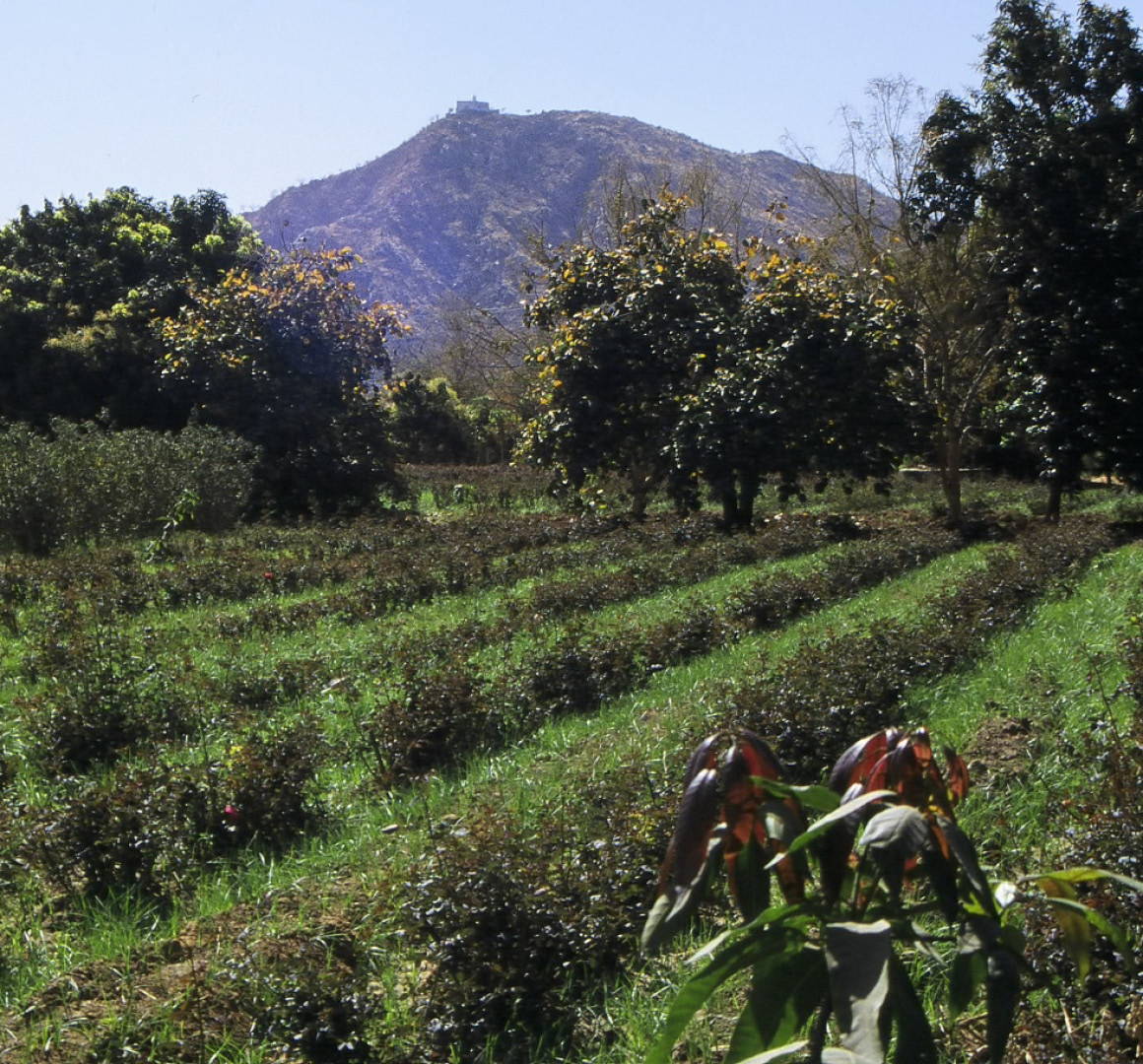 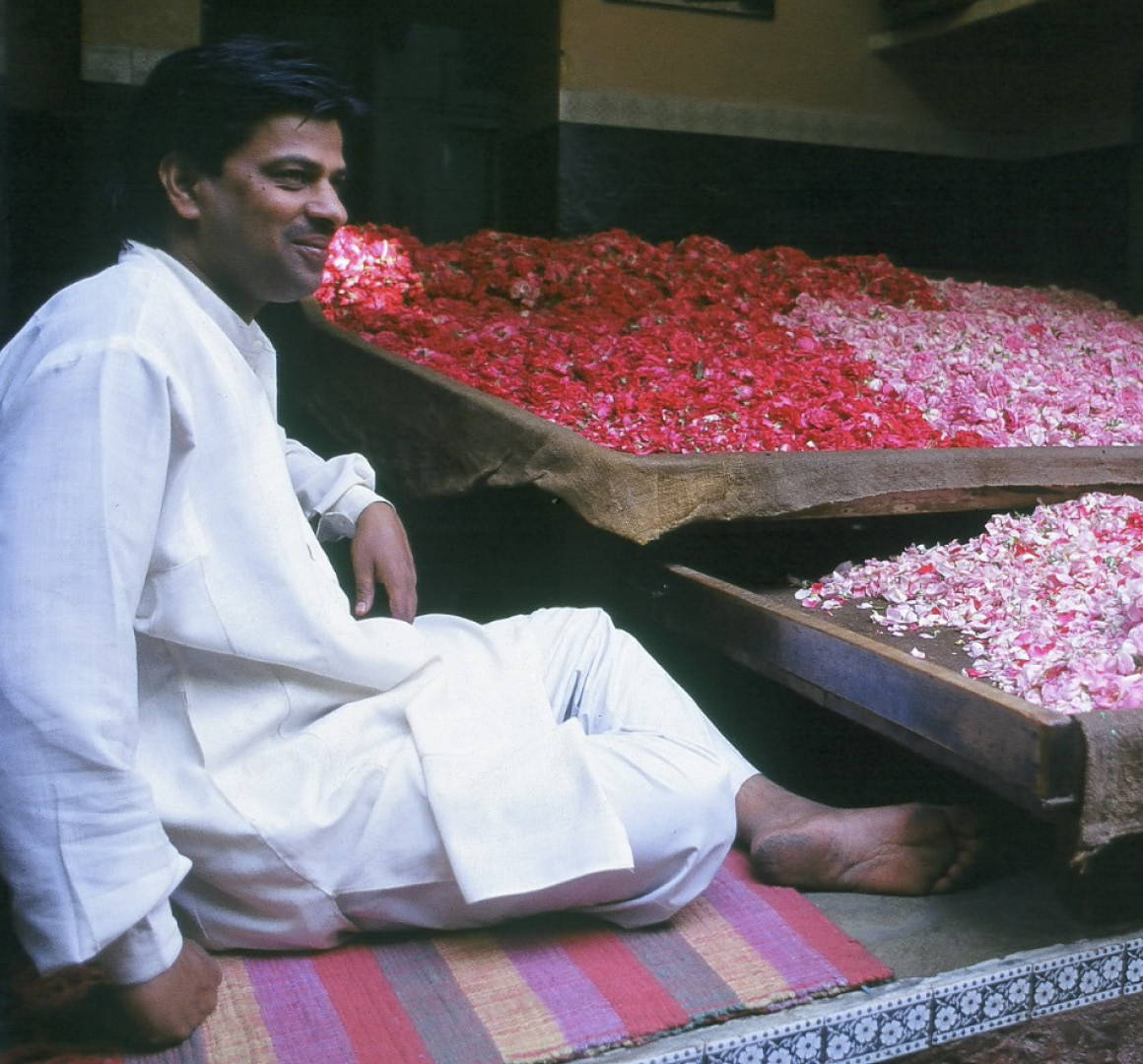 The tale of Savitri begins on a train ride from Mumbai to Jaipur, Rajasthan.

I was traveling with my mentor, on a tour of the region's aromatic treasures. We had talked for hours as usual, from the moment we sat cross-legged on the worn blue vinyl of his lower bunk.

In the beginning, the harsh slums of Mumbai passing outside the window made an incongruous backdrop for another lively conversation about the hopeful humanitarian projects that my mentor was developing.

“If you know the ways of nature, you can create wealth,” Ramakant had said. A long discourse on numerous medicinal and aromatic plants followed, each a source of physical healing, economic enrichment, and ecological regeneration. Gradually, my eyes became heavy with fatigue, yet my teacher went on with one story after another. I wrote what I could but gradually sleep overtook my senses.

Suddenly his voice brought me back to full alertness. “The ancient perfumers of Kannouj,” he was saying, “discovered that the most beautiful combination of two fragrances was...”

I looked up expectantly, pen in hand.

“...vetiver and rose,” Ramakant stated. From that simple piece of history would come many discussions about these two beautiful, complex and apparently quite different oils; eventually it would be the inspiration for Floracopeia’s first botanical perfume.

Early the next morning we passed through the town of Kota, then entered an area of the Rajasthan Desert renowned for its vetiver. Vetiver oil, my mentor informed me, is generally distilled from fresh cultivated roots. The local variety, however, is made by first soaking the dried hair-thin wild-harvested roots for one day then hydro-distilling them. This makes the oil much thicker than a typical essential oil, because it contains many components that are semi solid at room temperature.

This ruh khus, “essence of vetiver” as it is called, rather than the more commonly known and encountered vetiver oil, would become one of Savitri’s two ingredients.

About a week later we would meet the second ingredient: rose oil.

My encounter with the rose of Rajasthan was not only an enchanting olfactory experience; it was also a sublime symbol of what is possible when human wisdom works harmoniously with nature.

The farm where this rose grew was like Eden. Wandering under its trees laden with fruits, past the sweet well water drawn from the underground Sarasvati River, through rows of a multitude of vegetables and herbs, admiring the profusion of roses ready for harvest, smelling the blossoms of neroli perfuming the air and tasting the sour medicinal amla and succulent mangoes, an epiphany dawned on me: intelligent agriculture is all we need to create heaven on earth.

The farmer, Babu Lal, was once poor like his neighbors, depending on one crop of wheat; now, he was on his way to becoming a wealthy man, and this forty acre garden was becoming a model for all of Rajasthan.

He pointed to the mountaintop rising above us, where a small building perched on its rocky peak. “That is the temple of the goddess Savitri,” my mentor said. “This is a sacred valley, and Savitri is attracting the flowers.”

And so the perfume Savitri got its name.

The rose oil that was used in the original formulation of Savitri came from Rosa bourbonica, known also as the Edward rose or Haldi rose in the local language. This unique oil was procured by first creating a low temperature water decoction of freshly picked rose petals, then filtering this decoction to remove the oil.

Unfortunately, this method of extracting this unique species of rose is no longer being done, and oil of the Edward rose is almost impossible to find. The rose oil that was used in this new formulation of Savitri is called “ruh gulab,” which means “essence of rose”. It is produced by steam distillation of the Rosa damascena flowers that have been cultivated at higher altitudes in the Indian Himalayas. This is one of the finest rose oils I have met: very clear and sweet without being cloying, both heady and full, yet light and subtle...

The exact ratio of rose to vetiver remains the secret of Floracopeia.

In truth, it changes slightly from batch to batch, as the qualities of vetiver and rose oils change due to seasonal factors. We like to think of these variations as the influence of Savitri, the goddess who is the radiance of the sun, who blesses each plant throughout the day.

In our opinion, this current batch of Savitri, created from a unique distillation of green ruh khus and the new high altitude ruh of Damascus rose, is truly exceptional.